Bank of Baroda Branches in Kolhapur 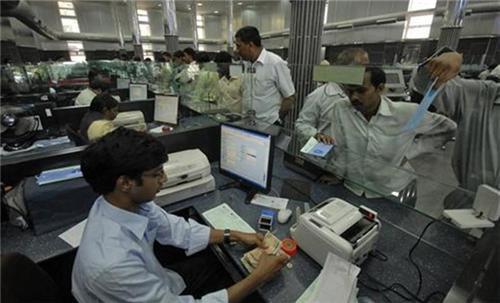 In Kolhapur Bank of Baroda offers a wide range of banking products and financial services to corporates, retail customers, businessmen and regular customers through its branches, subsidiaries and affiliates spread across Kolhapur district.


Explore more about Utilities and Services in Kolhapur