In today's modern times Kolhapur can be described as a lively city which is full of vigor and enthusiasm, it can be judged by observing the citizens of Kolhapur. With the economic growth of the middle class, the youth of Kolhapur is now able to live a family life that they had always dreamt of. With high income at their disposal the city has become a hotspot for branded boutiques, top international labels and high quality sports products, these markets are strongly poised for further growth.

Kolhapur being a small tier-2 city offers a good quality of life to its residents, having a good social infrastructure, leisure facilities and above all one can enjoy a 'peace of mind’ here along with a clean environment making it one of the most preferred city to stay in. 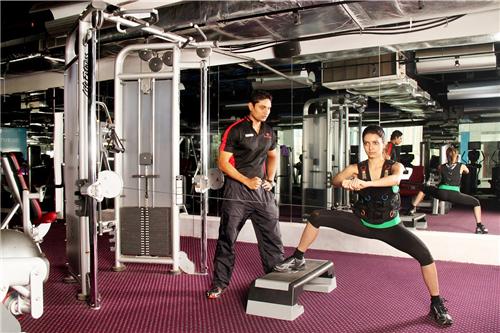 The residents of this vibrant city are very conscious about their fitness. Both young and old all are concerned about their health and take up a fitness program depending on their interest. There are many Unisex gymnasiums in the city, amongst the best gyms are Golds Gym at Tarabai Park, Talwalkars Gym at Shivaji Park and a gym named 'Fitness at fifty' especially for the elderly residents.Apart from the traditional gyms there are many modern fitness centers for the youngsters like aerobic classes, yoga, karate, kickboxing etc. in prominent areas of the city, catering to all sections of society.

Spas and Beauty Centers in Kolhapur 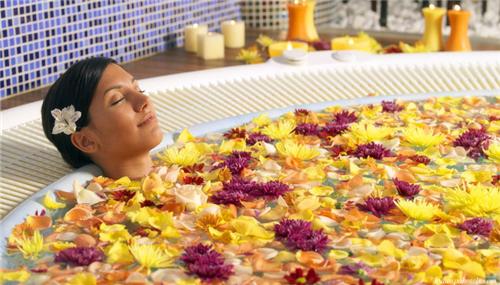 Today, daily life is become more and more stressful and fast paced in Kolhapur, so most residents of Kolhapur are seeking solace from their hectic lives by going for spa breaks.In the last 2 decades, many spas and beauty centers have sprung up in the city, which not only attract women who want to get a massage treatment and feel good, but now-a-days even urban men in Kolhapur are attracted to this kind of lifestyle.The popular spas and beauty centers within the city are; The Vedik Spa at Rajarampuri, Sukhayu Massage Center at Bindu Chowk, Ava Beauty Institute & Spa near Sasane Ground, Kutz Salon at tarabai park, Jawed Habib at Rajarampuri and Vickys Computerized Beauty Clinic at Shahupuri. Ayurvedic Spas are also very popular here with the people in Kolhapur.

Boom of Malls and Multiplexes

Gone are the days when residents of Kolhapur city had to stand in long queues to book their tickets for a first day first show, make do with the ordinary snacks available, and to add uncomfortable seating arrangement making it a poor movie viewing experience.Today, the Multiplex boom is gradually sweeping the city of Kolhapur, and movie lovers in Kolhapur are flocking them in large numbers for the ultimate movie experience. Parvati Multiplex at Rajaram road is one of the most popular multiplexes in Kolhapur. 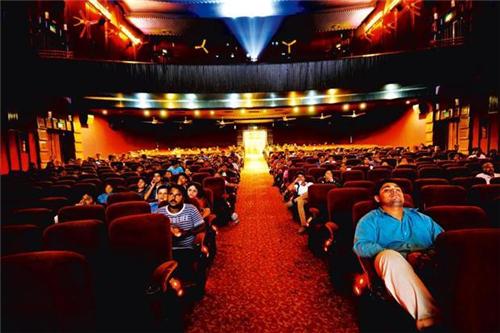 Nightlife in Kolhapur is entertaining for both the rich and the not so rich, every evening they come together to enjoy the thrilling nightlife of Kolhapur.There are numerous bars and clubs in city where the locals enjoy a few drinks with their friends and family.If they feel like dancing they enjoy it at one of the discotheques based in hotels or clubs in Kolhapur. Continue reading...